How to turn mistakes into lessons? 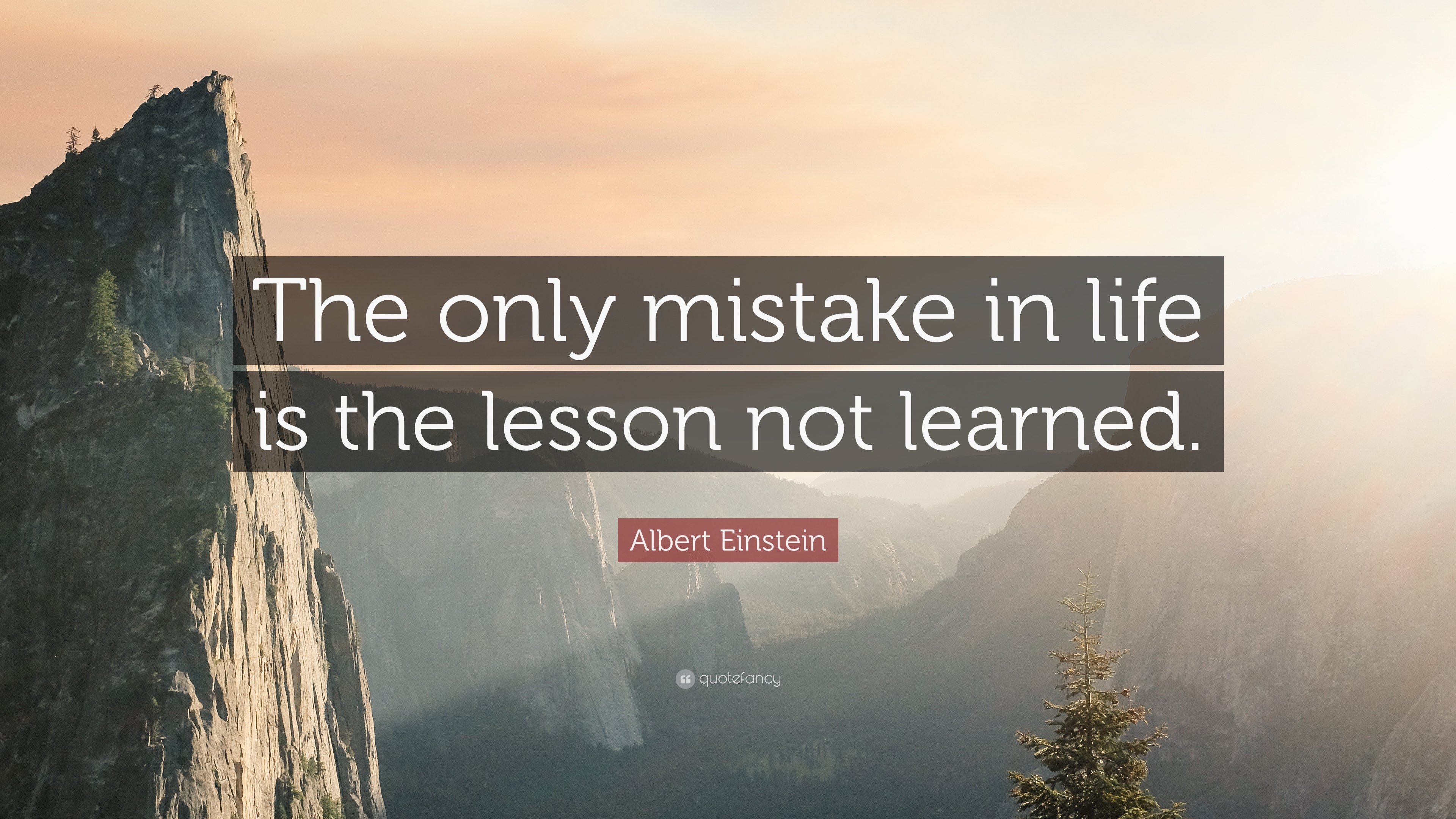 For many readers, the name may be perplexing. Mistakes are typically regarded as negative; we should do everything possible to avoid being scolded by our parents, ridiculed, and so on.

However, the reality is that mistakes are among the most valuable resources for a language learner to enhance. This is something that many successful pupils have accepted and utilize on a daily basis.

It’s to a large extent the ability to use the right word for the context, knowing common phrases, using correct grammar and so on. And all this comes from experience. Listening and trying to create your own sentences.

What is the best way to get experience?

By being active, listening carefully to native speakers and trying to create your own sentences.

It would be nearly impossible to determine when a certain term or phrase can be used and when it cannot without some trial and error. Try to use it and see how people react. If they don’t understand you or maybe look at you with a funny face, then you know it’s wrong and it would be a good time to ask the person what would be a more appropriate way of saying it. Don’t forget to write it down somewhere so that you can rehearse it later on again.

So why is it that we are so afraid of making mistakes?

Since we were little, we've gotten used to the notion that making mistakes equals poor grades, people mocking you, or a teacher shouting at you. This is already ingrained in us from a young age: it's better to keep quiet than to make a mistake.

However, being wrong isn't at all such a bad thing like they teach you in school -
It's an opportunity to learn something new.